Most tahr hunting, both recreational and commercial, currently takes place on public conservation land due to the small amount of private land within the tahr range. Once New Zealand’s borders reopen, demand from overseas hunters will return but with a lower tahr population and the removal of bulls from national parks, it is possible there will be increased conflict with local recreational hunters over parts of the tahr range, Game Animal Council says.

“Regardless of the debate over tahr control operations, there has long been an issue over the recreational versus commercial demand on New Zealand’s tahr resource,” said Game Animal Council general manager Tim Gale.

“Recreational hunters highly value the experience of hunting tahr in wild and remote parts of the tahr range and often spend long periods of time accessing, spotting and stalking the animals they hunt. This can at times lead to conflict with commercial guided hunters who may make greater use of helicopters and guides to position themselves in close proximity to the animals.

“Game estates provide a way of taking some of the pressure off the public tahr resource by catering for some of the hunting demand from overseas.”

The Game Animal Council study, approved by the Department of Conservation and published by Lincoln University, monitored two captive-bred male tahr GPS-collared and relocated to a certified and fully-contained game estate for a year. The tahr did not exhibit any great determination to escape or signs of distress and quickly established a preferred territory within the 1124-hectare enclosure.

Game Animal Council added that further research using a larger number of animals could confirm the hypothesis that the natural herding behaviour of tahr will make them even less likely to attempt escape when more tahr are present.

“The study’s findings illustrate the possibility of locating male tahr on designated game estates outside their range for the purpose of guided hunting,” said Gale.

The full research report can be found here. 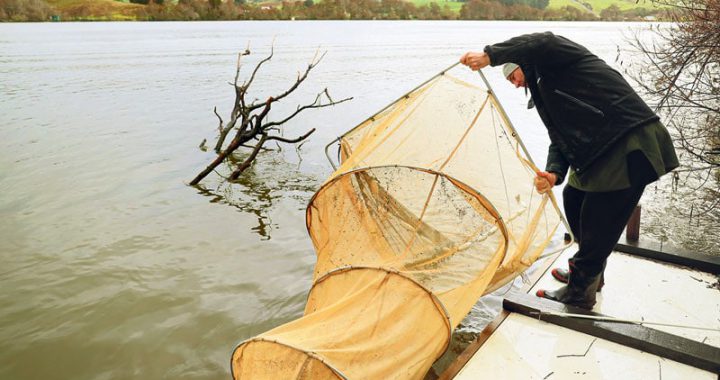