When New Zealand was given a 48-hour notice leading up to the lockdown, the team at Allan Tongs Boatbuilders also retreated to their bubbles.

“We have had to close down the workshop over the Level 4 lockdown but opened again with the recommended safety measures in place for Level 3 and 2,” says owner Allan Tongs.

And while this had an obvious effect on the production, the team is slowly getting back on track. Allan started building boats in Tauranga when he was just 15 years old before moving to Auckland, finishing his apprenticeship, and starting Allan Tongs Boatbuilders in 1983.

He built the factory during the 1987 sharemarket crash and, today is running the company with his son Nigel. Having built boats for five decades, Allan and the company are a well-known, long-standing fixture in the New Zealand boating industry.

Nigel completed his apprenticeship in the family business, worked there for many years before travelling to Europe to build a Volvo Ocean Race yacht.

“Nigel returned to Allan Tongs Boatbuilders bringing extensive experience in carbon and composite boatbuilding and now runs the company alongside me,” says Tongs.

“We have a great, versatile team of talented boatbuilders, cabinetmakers, and laminators.”

The team began as custom boatbuilders, building luxury, one-off custom launches (designed by Bill Upfold of Elite, Roger Hill, Don Senior, Allan Warwick, and Frank Pelin) up to 65-foot long. But over the years, with the market changing, it seemed customers no longer want to wait for a custom build.

“Just like choosing a luxury car, modern customers seem to want to see a style they like and buy it with a relatively short lead-time,” says Tongs.

“So, in 2017, Nigel and I met with Bill Upfold of Elite Marine Design and had the Elite AT43 drawn up to be built as GRP moulded 13.2-metre sports sedan. The Elite AT43 is the first opportunity to own an Elite as a production boat without the build time and cost of a custom-built boat.”

Tongs says the Elite AT43 will appeal to the family fishermen, as well as the luxury-minded cruiser with a generous cockpit for fishing, scuba diving, and a relaxed outdoor dining area.

With production getting back to normal post-lockdown, the team is hoping to eventually expand to a bigger premise and be able to ramp up production.

“That will all depend on demand, of course, but so far, the feedback has been incredibly positive,” adds Tongs.

“We are hoping that this strange COVID-19 time will eventually help New Zealand-made businesses like us, with New Zealanders supporting and appreciating the local talent and products on offer.” 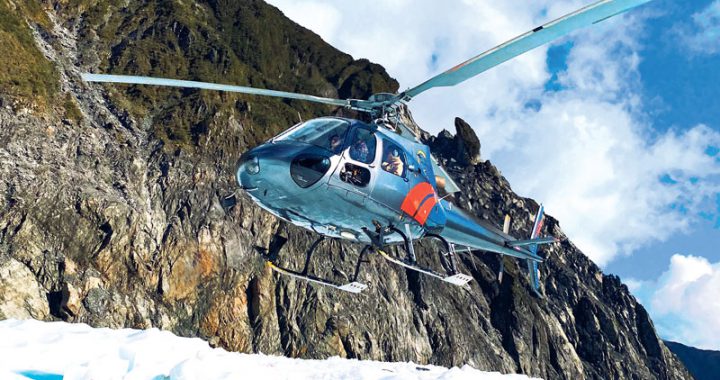 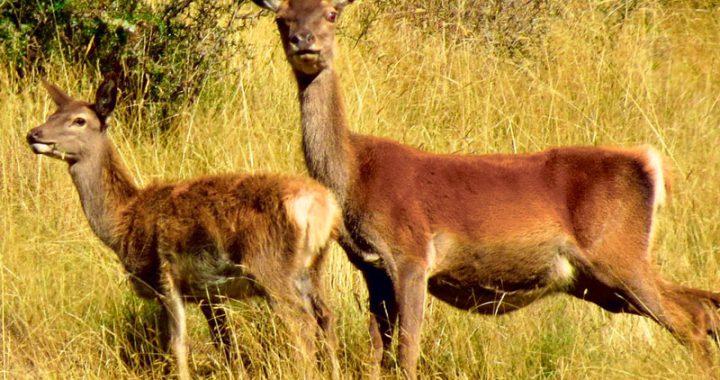 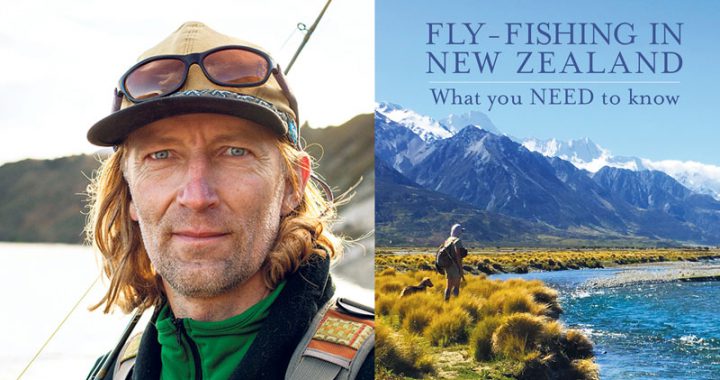