A driver has been caught with 249 pāua – nearly 50 times the daily limit.

The discovery was made at around 5am on 11 December while a fishery officer and two honorary fishery officers were patrolling at the top end of the fishery – the Cape Campbell area near Blenheim.

“Our people saw this diver – a local man from Blenheim, gathering the pāua and stashing it in three suitcases. When they approached him at his vehicle, he backed up the vehicle near the water, dumped the cases in the water before fleeing the scene,” said MPI regional manager fisheries compliance, Howard Reid.

“Police were called in and he was pulled over in his vehicle shortly afterwards. The fishery officers recovered the pāua, which the man admitted gathering.”

The pāua fishery, which has been closed for five years following the 2016 earthquakes, reopened on 1 December for three months.

“Our message to people tempted to steal this precious kaimoana is not to test us,” Reid said.

The investigation is continuing, and the man is likely to face prosecution.

“Everyone has a part to play, and we’d like to thank the locals in the area who helped us retrieve the man’s illegal catch, which has been retained as evidence. Most people have been following the rules since the Kaikōura pāua fishery opened, and we’re obviously disappointed by this man’s actions.

“The long-term future of this important fishery is reliant on people following the rules – they’re there to protect the resource,” Reid said.

For further details on fishing rules for this and other areas, download the free NZ Fishing Rules mobile app. 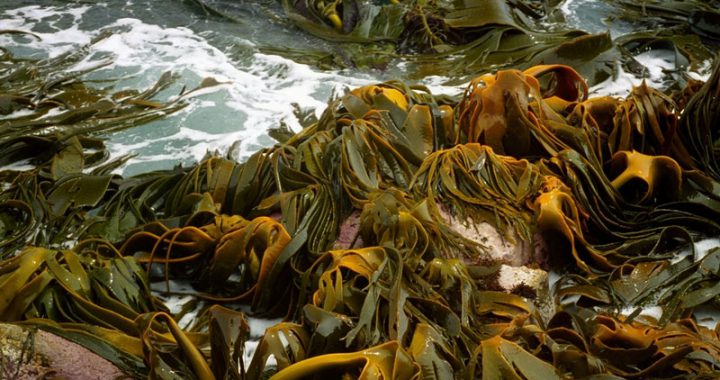