Department of Conservation’s (DOC) new plan to manage Himalayan tahr lays the groundwork for hunters to play a bigger part in tahr management in future years, the organisation says.

The Tahr Control Operational Plan for 2021/22, which was developed during five months of engagement with tahr stakeholders, including hunting and conservation groups, received valuable contributions from stakeholders in written submissions and two meetings, DOC said.

“We have started discussions with the Tahr Plan Implementation Liaison Group (TPILG) on what hunter-led management would look like for the tahr population within the South Rakaia/Rangitata Management Unit,” said DOC wild animals manager James Holborow.

“This could involve hunters managing tahr populations as well as reporting on tahr numbers and the health of ecosystems. We’re excited to see what we can achieve by working together with the group on this opportunity.”

A survey undertaken in Autumn 2021, which will give detailed information on tahr numbers in the South Rakaia/Rangitata and the Gammack/Two Thumb management units, including the gender balance of the local tahr population, will provide valuable insights for the group to consider, Holborow says.

“We have decided not to control tahr in the South Rakaia/Rangitata management unit over the next year, while we analyse the survey data from this popular hunting spot. The area is accessible by vehicle, has a range of huts available, and is favoured by hunters for day hunts or longer trips. We look forward to seeing recreational and guided hunters play the major part in control efforts.”

The new Tahr Control Operational Plan also outlines how DOC will continue to work with recreational and commercial hunters to control tahr on public conservation land in other areas of the South Island.

“We’re still working towards achieving the goals of the Himalayan Thar Control Plan 1993. This year, most of our control effort will shift to the West Coast, where high densities of tahr remain in some places. East of the alps, our work will focus on places which are difficult for ground hunters to access, but where there are high numbers of tahr.”

DOC will also continue to target all tahr in Aoraki/Mount Cook and Westland Tai Poutini national parks and outside the feral range but not target identifiable male tahr over the remaining 425,000 hectares of public conservation land inside the seven management units.

Hunters can expect to see control operations underway from early July. An update on update when work in each area is complete for the season will be updated on the DOC website.

“We want hunters to have certainty they can hunt tahr in the east from early spring, knowing DOC’s control there is complete for the year.” 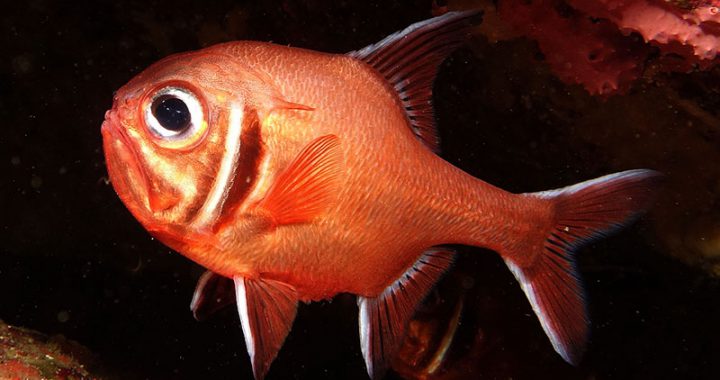 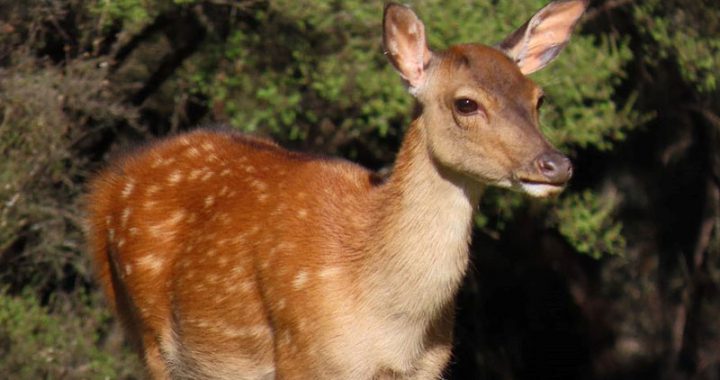 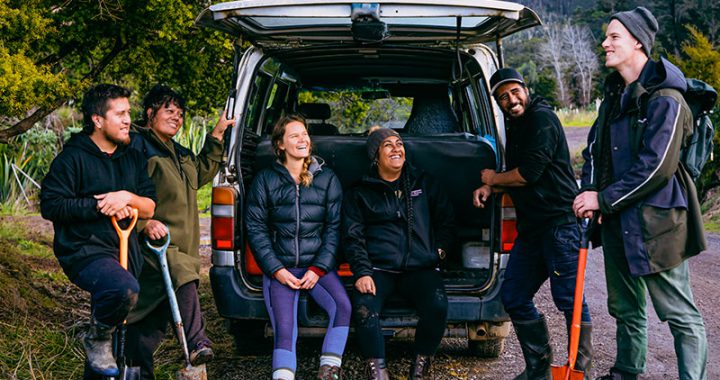