After losing out on the last hunting season due to COVID-19 restrictions, hunters are gearing up this year, with hunting prospects looking promising. Maimais have been spruced up, decoys are in order, and, more importantly, licenses have been secured for the season.

The opening weekend (1 May 2021) saw around 45,000 hunters out in the calm, sunny conditions around most of the country.

The more than 100-year tradition sees Kiwis gather on the first Saturday in May to take part in the annual celebration of New Zealand game birds.

Around the country Fish & Game staff report hunter numbers were strong and compliance with the rules very good at this stage.

In the Auckland/Waikato region, hunting was difficult, and the number of birds harvested was low. The Waikato River delta area was hunting the best in the region and hunters were getting a few birds, Fish & Game rangers reported.

In the Eastern region, the clear weather meant a quiet start to the day, but hunters in the coastal lagoons were able to achieve limit bags. The Gisborne area bucked the trend with a bit of squally weather to start the day and paradise shelduck numbers harvested were up. The indications were that it won’t be a bad season in the Eastern region.

In the South Wairarapa, rangers reported full compliance by hunters and hunter numbers were up from 2019. The weather was initially clear and calm leading to a slow start to hunting, but as the day progressed and the weather worsened, hunting improved.

Staff on the West Coast reported the fantastic weather on the coast was much in the ducks’ favour. The majority of hunters still bagged a few birds despite the challenging conditions. On the compliance front, hunters were well behaved with only a few minor incidents detected that required staff to provide hunters with some education. With the game bird population in great shape on the Coast, hunters should have plenty of great opportunities in the coming months.

North Canterbury hunters initially had good hunting conditions with low cloud and drizzle, but the day soon cleared, and hunting became challenging with birds flying high. While the conditions were challenging, the numbers of birds around provided hunters with a consistent opportunity for which those that dug in for the whole day would be rewarded for.

The Mackenzie country had a cracker of a morning but despite that rangers reported plenty of birds harvested, compliance was good with only one pond of three hunters letting the rest of the team down.

Duck hunters had mixed bags across Otago. Almost all hunters checked by Fish & Game Rangers were compliant. One infringement notice was issued for possession of lead ammunition at a pond. Some of the large ponds checked by rangers had shot well while others were quieter, and several ponds had less water than usual.

Early fog in South Otago lifted to clear skies and a little breeze. Several hunters reported mallards were flying high. Some noted an increase in paradise shelducks and fewer mallards on their ponds than in previous years. Hunters at a Tapanui pond shot close to their limit before calling it a day early. The Maniototo produced mixed results for hunters in cool and breezy conditions. Conditions in the Tarras and Lindis areas were warm with almost no wind. Fish & Game rangers around Owaka in the Catlins found only light numbers of hunters and clear skies.

NZ Police is also reminding people to be vigilant about safety.

“We encourage everyone heading out shooting this season to refresh themselves on the seven rules of firearm safety,” said acting superintendent
Mike McIlraith, officer in charge: arms safety and control.

“It’s also a really good idea to make sure you’re familiar with your firearm and have checked it to ensure it’s working correctly, especially if it’s been in secure storage since last season.

“Where it has a safety catch, ensure that it is operating properly.

“Of course, the best safety catch of all is not having your finger inside the trigger guard until you are ready to fire.”

Anybody handling a firearm should always treat it as loaded; that means always pointing the firearm in a safe direction and checking your firing zone.

When the firearm is not in use, Police would encourage people to take chamber flags with them and insert them in the breach.

“Please make sure your firearms are never left unattended in your vehicle.

“We want safety to be your focus this duck shooting season, so you and your mates have a safe and successful season.”

Hunters of all levels of experience are encouraged to look at this material. 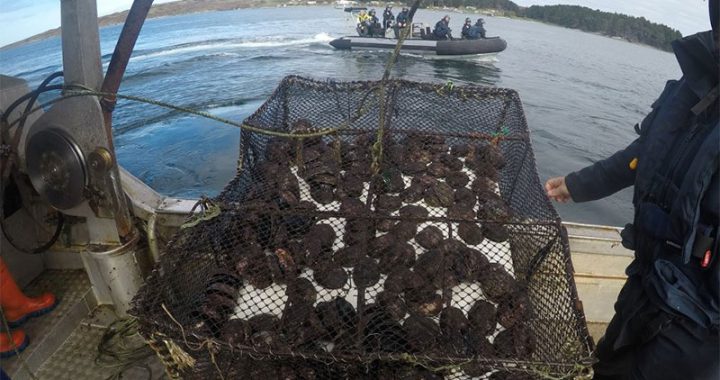 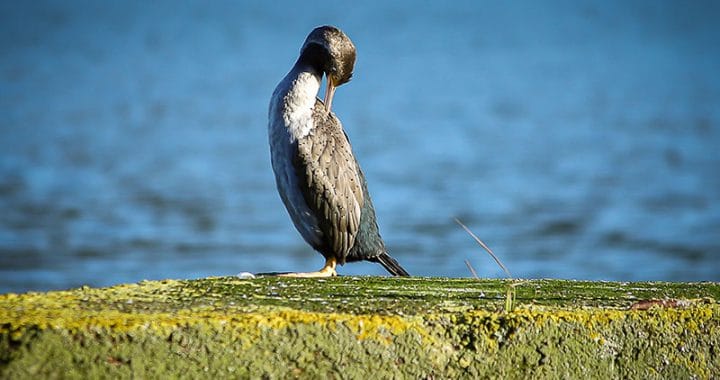