A tara iti/New Zealand fairy tern chick hatched and reared at Auckland zoo offers new hope for the future of the species.

The chick has been transferred to an offsite aviary before being released into the wild.

Tara iti is Aotearoa’s rarest endemic bird. The Department of Conservation (DOC) works alongside Patuharakeke, Ngāti Whāuta o Kaipara, Ngāti Manuhiri, and Te Uri O Hau to protect the tara iti using a range of approaches. This season, a partnership with Auckland Zoo gave specialist keepers and rangers the opportunity to captive hatch the chick and raise it at the zoo before taking it to a purpose-built aviary close to a breeding site.

“When a population is so tiny, so overwhelmed by a host of threats, and so precariously perched on the brink of extinction, we need every tool in the conservation toolbox,” said Auckland Zoo’s head of animal care and conservation, Richard Gibson.

“The opportunity this breeding season for Auckland Zoo to begin developing a hand-rearing and head-starting protocol with DOC colleagues is an essential first step towards a future programme of intensive population augmentation to help reverse the fortunes of this plucky little bird.”

Auckland Zoo birds team leader Carl Ashworth says he and his team were delighted to be able to utilise their collective bird husbandry skills and collaborate with DOC to give this chick a fighting chance.

The team was able to replicate the climatic and environmental conditions the chick would have experienced in the wild, including an intensive feeding schedule that included providing a natural diet of live fish.

“These factors were critical to successfully rearing this chick for release and are going to stand us in great stead for future tara iti efforts,” said Ashworth.

Senior ranger biodiversity, DOC, Alex Wilson said the process, which saw a team effort from dedicated experts –DOC rangers and technical experts, iwi, zookeepers, volunteers, and other stakeholders, opens the door for more options in the future for the tara iti.

“We hope to see the chick return in the summers to come and breed themselves.”

Once the chick was transferred to the aviary, it was cared for by on-site DOC rangers for about a month while it learned to fly and hunt on the wing before being released into the wild by opening the aviary doors.  Although the chick has not been seen since the release day, rangers are hopeful it will return next breeding season.

Along with the chick hatched at the zoo, four tara iti fledged in the wild this breeding season. With fewer than 40 adult birds, the tara iti is classified as nationally critical and despite intensive management has teetered on the brink of extinction since the 1970s.

A dedicated team of seven DOC rangers and numerous community volunteers have been busy since September trapping for predators near nesting sites, fencing off nesting sites and preventing nesting birds from being disturbed by humans. These rangers and volunteers wrapped up the intensive stage of work in early February.

Once widespread around the North Island and on the eastern South Island, the New Zealand fairy tern now breeds at only four main nesting sites, found at Papakanui Spit, Pakiri Beach, and Waipū and Mangawhai sandspits, north of Auckland.

DOC is supported on the ground throughout the breeding season by The Shorebirds Trust, The NZ Fairy Tern Charitable Trust, About Tern, Birds NZ, Tara Iti Golf Course, and the Waipū About Tern Trappers to help protect the New Zealand fairy tern.

Additional funding and resources in recent years has resulted in more rangers, habitat protection work, research, and predator control, which will hopefully help to turn the tide for the species, DOC said. 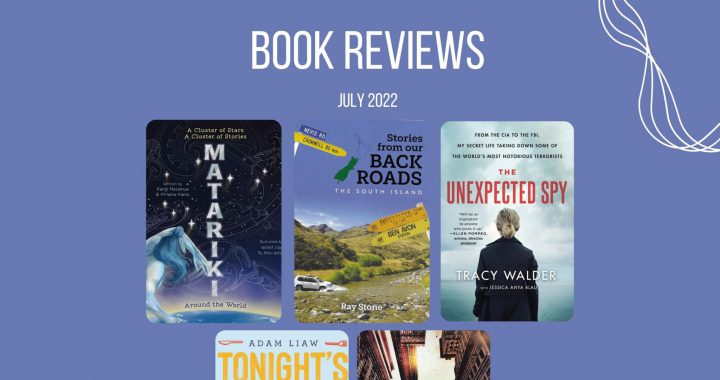 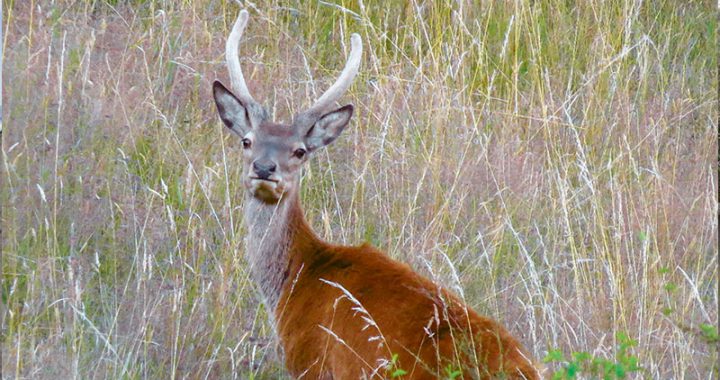 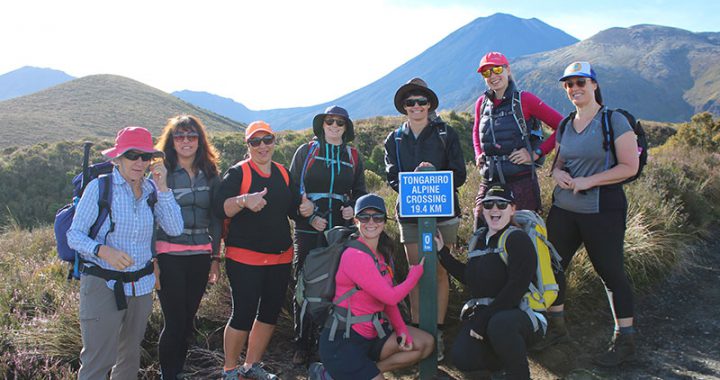