The impact of COVID-19 has seen a rush of loyalty and pride in New Zealand-owned and operated businesses, with many that have previously flown under the radar gaining momentum with a population wishing to support local.

And that is what New Zealand needs right now. The outbreak of the coronavirus has been a threat to both lives and livelihoods, and while it seems like New Zealand has been successful in combating the spread of the virus, Kiwis – like everyone else in the world – will have to rise to another challenge: the long road to recovery.

As the reopening of economies continues amid an ongoing pandemic globally, businesses are quickly adapting to changes to operate in the new normal. Closer to home, Kiwi companies have faced the brutal brunt, too.

While some survived, others were not as fortunate. But no matter which way the pendulum moved, companies endeavoured to make their business work.

Reel Ezy was fortunate to be on the other side of the fence. Having only recently re-launched its product, owner Phillip Garratt says the business was not too strongly impacted by the COVID-19 situation.

“The brace is ergonomically designed to reduce the pressure on your wrist and transfer weight to your forearm,” says Garratt.

“This will, in turn, give you more support, allowing you to fish for longer with minimal wrist fatigue.”

And the response so far has been good.

“To be honest, people who have them love them,” says Garratt. “Now we are in the process of getting more stockists.”

The arm brace is easy to set up and use, he says.

“Simply remove the reel from the rod and attach the Reel Ezy saddle with bolts attached at about the centre of where the reel will be. Fit the arm brace to the rod on the opposite side of the reel handle and tighten the nuts. And finally, check the position of the brace and adjust as required to suit your comfort,” says Garratt.

The arm brace is the brainchild of Garratt’s father Earle. The first production run was back in 2003 and the design has not changed since then.

“My father enrolled as a pilot straight after college with the Royal NZ Airforce. He left the Airforce and trained as a commercial pilot with the NAC, now called Air New Zealand. He flew for them for more than 25 years before he was forced to retire because of rheumatoid arthritis.

“Following his retirement, my dad started a signage company in Silverdale, which is where his inventing began.

“He had equal passions for fishing and problem-solving. With his hands and wrists – in his own words – ‘munted’ from the effects of arthritis, he found it very hard to hold a rod. And so, the Reel Ezy fishing rod arm brace was born.”

The prototypes were made and developed in Earle’s garage and granted a New Zealand patent in 2001. Unfortunately, in 2006, Earle passed away due to an unexpected medical event.

“His legend lives on strong in our hearts,” says Garratt. “He was an inventor, family man, and a do-it-yourself, give-it-a-go, true Kiwi entrepreneur.” 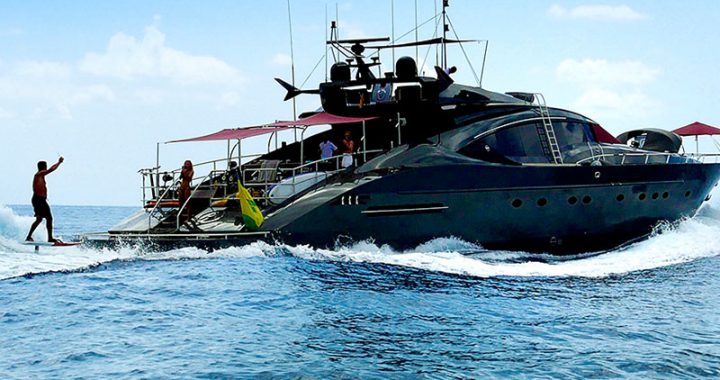 Hydrofoiling: the evolution of surf 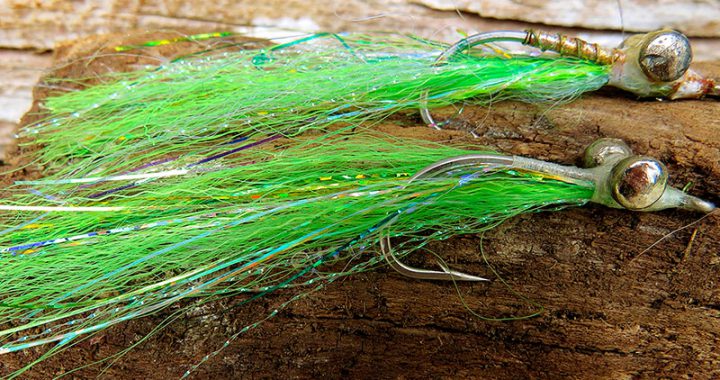 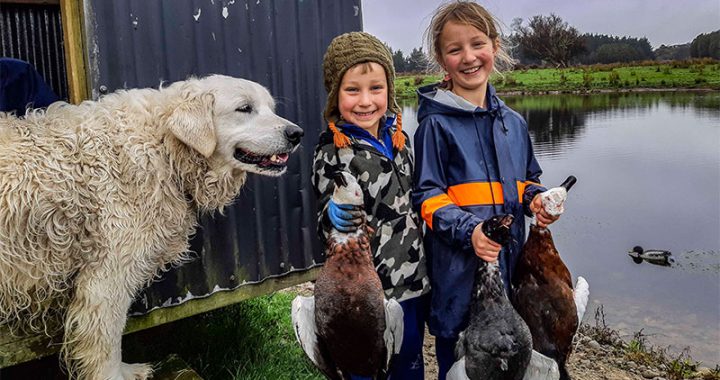