Big dreams as a kid and 15 years’ of training came together for a Kiwi who became the first New Zealander to win the Finn Gold Cup in December after an epic regatta in Melbourne, Australia. Meet Josh Junior in our cover story this month.

We also caught up with Kiwi boatbuilder Mike Hopwood to take a look at this project.

Earlier in January, a proposal on the plans of whitebaiting was announced. Read all about it on page 3.

If you are heading out to catch some trout, take a look at some tips offered by F&O contributor Fred Hemi.

Summertime also means keen first-time hunters will be out looking in the bush. F&O‘s Tony Orman shares a few pearls of wisdom for beginners. 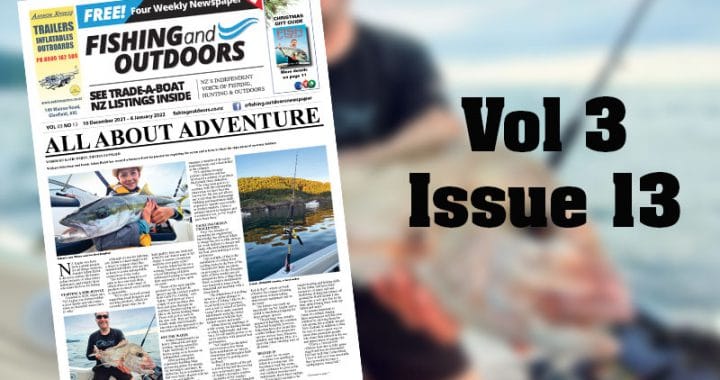 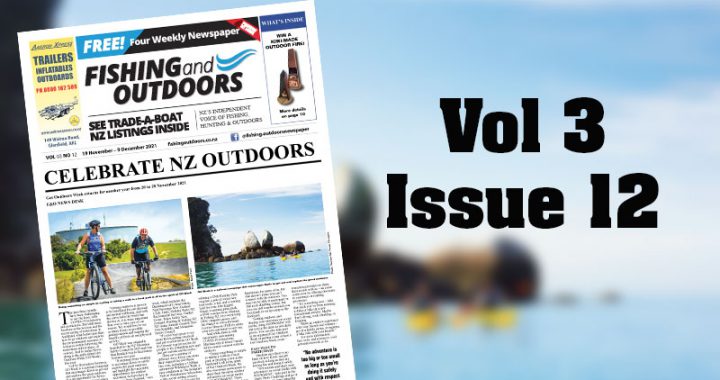